Kolkata and the Suburbs – Turning into a water-poor region 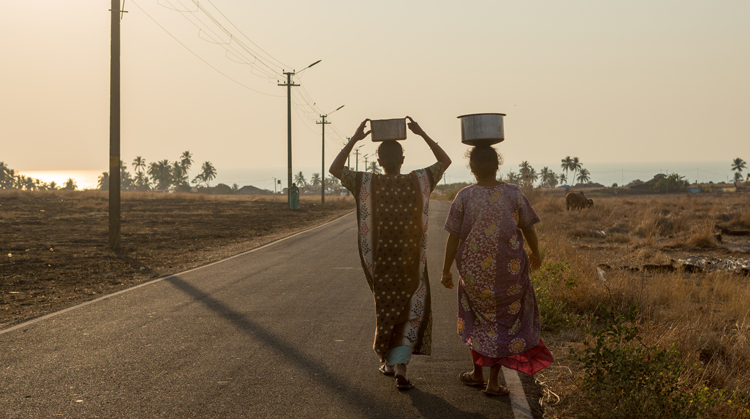 Lack of pure drinking water is now becoming a threatening issue in the city and mainly in its suburbs. With its population of 4.5 million people on average, Kolkata is considered as the capital city of West Bengal. The geographical location of the city has made it water-rich with the Ganges flowing by its side. But, in spite of these advantages, the city and its suburbs are now facing scarcity of pure drinking water. Following this problem, several dishonest suppliers have flourished in the city, especially in those areas where unsafe groundwater is a major issue and the effect is notably visible in its suburbs.

The rich withdrawal of groundwater has created a fresh problem for the poor. Around 35% of the population are living in the slum and the only access they have is to the public sources. The drinking water they receive comes through only a few stand posts whereas most of the water is seized for commercial reasons, mainly by the workers. Apart from the decreasing supply, the quality of groundwater is at stake due to fast spreading arsenic contamination, leakage in sewage pipes, and unwanted presence of industrial pollutants in water. With all these problems, water starvation is getting acute with every passing day. The Government is also trying its best to solve this major issue. So, it’s expected to be solved soon.

Keeping the drinking water issue in mind that may increase during every summer, Promise Unbound will be organizing a campaign for ‘safe drinking water’. We will be serving free drinking water to the rural areas of both North and South 24 Parganas. Not only we will be connecting the mass in this way, but also be able to save many lives for the bright future of these districts as well as the state itself.

< PREV ARTICLE A Merry Christmas at the SOS Children’s Village NEXT ARTICLE > Promise Unbound: A Brighter Future Ahead!

Dry Food and Clothing Drive: A Beacon of Hope Amidst the Pandemic Combating Repeat of Oxygen Shortage Crisis in India: What Needs to be Done The COVID-19 Situation: We Need Your Help! 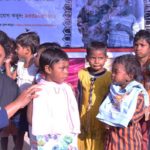 Helping Habra Villages Get Through The 2020 Winter We are grateful to our sponsors who help support what we do. A big thanks to CodeClouds, Unify, and Zioks!